No votes so far! Be the first to rate this post.

This is the most moving wedding of the 2017 season where the guests literally burst into tears during the laic ceremony!

Before that, back on this wedding day that began during preparations at the sister of the bride with Marine Panetto who sublimated Pauline.

After the dressing we staged the discovery of the bride by the dad who came to pick her up to take her to the town hall.

It was at Sollies Pont Castle that our newlyweds were able to unite after the groom’s first tears when they were discovered apart from the other guests. A magical moment that they looked forward to and loved. We enjoyed the castle park to do some couple photos and portrait photos as family and friends headed to the reception area.

It is the Arbousiers that the day continues and a refreshment waiting for everyone during the preparations for the wedding ceremony for the layman. It was a little calm before the storm … emotions.

This laic ceremony was special, the exchange of wishes: magic. Tears have invaded the pretty faces of family and friends who came to celebrate the wedding day.

Guillaume Egea, an extraordinary musician, was waiting for us at the cocktail party to make this end of the day a pleasant one. An exquisite moment so that everyone can congratulate the bride and groom and regain his spirits. 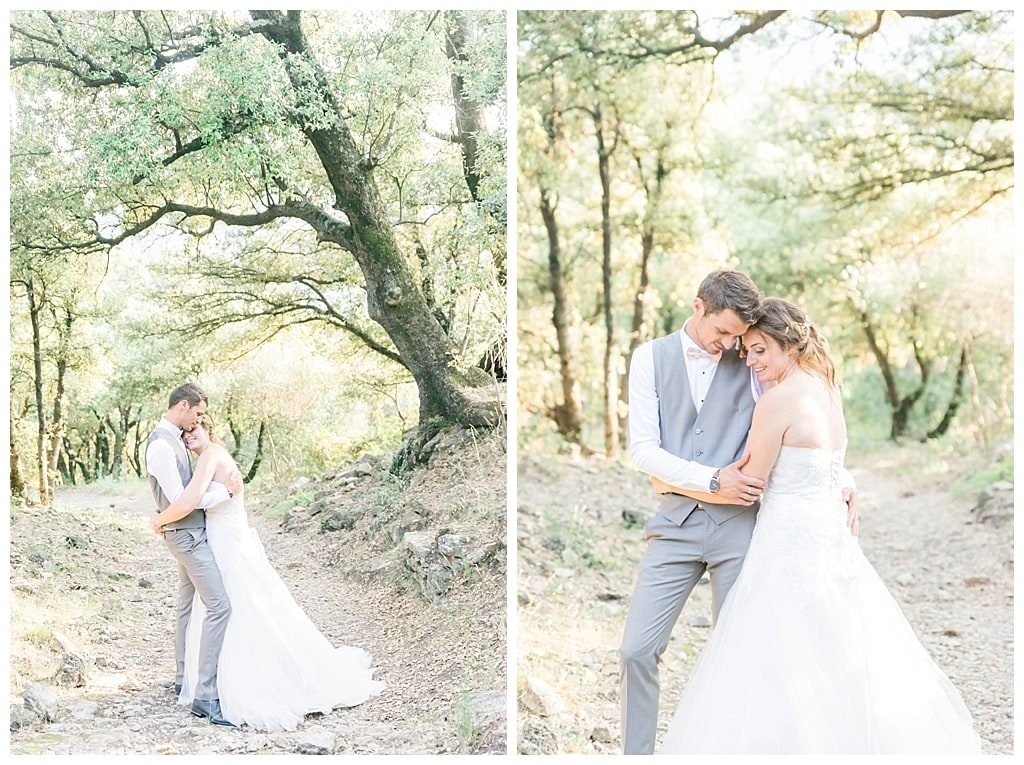 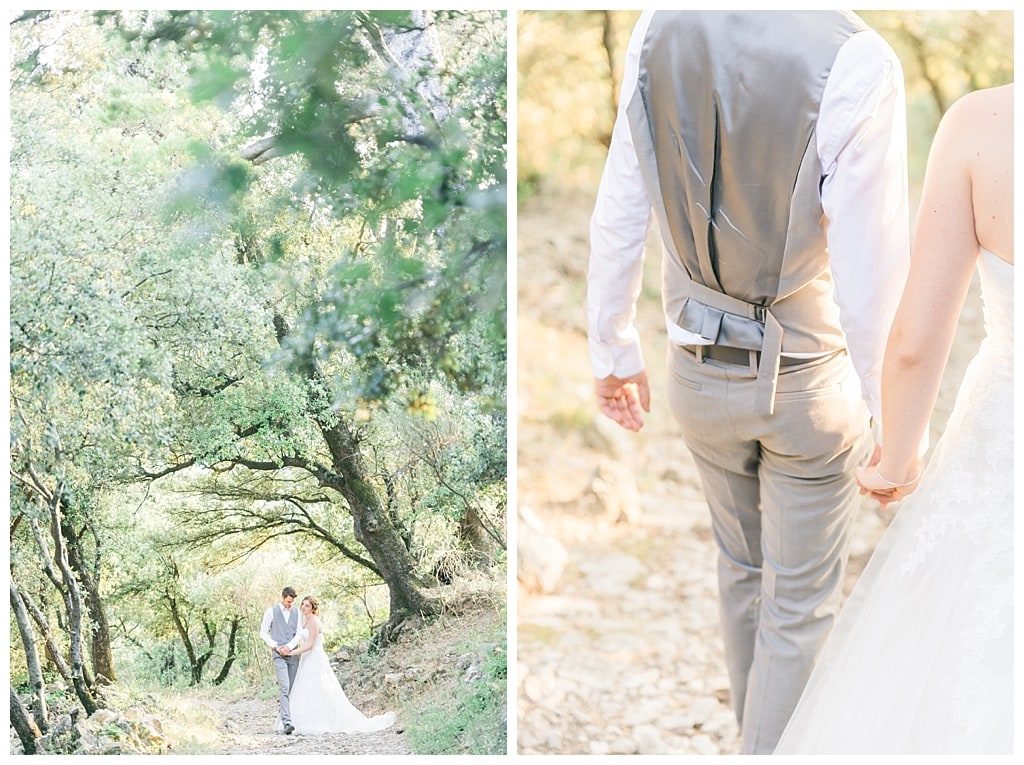 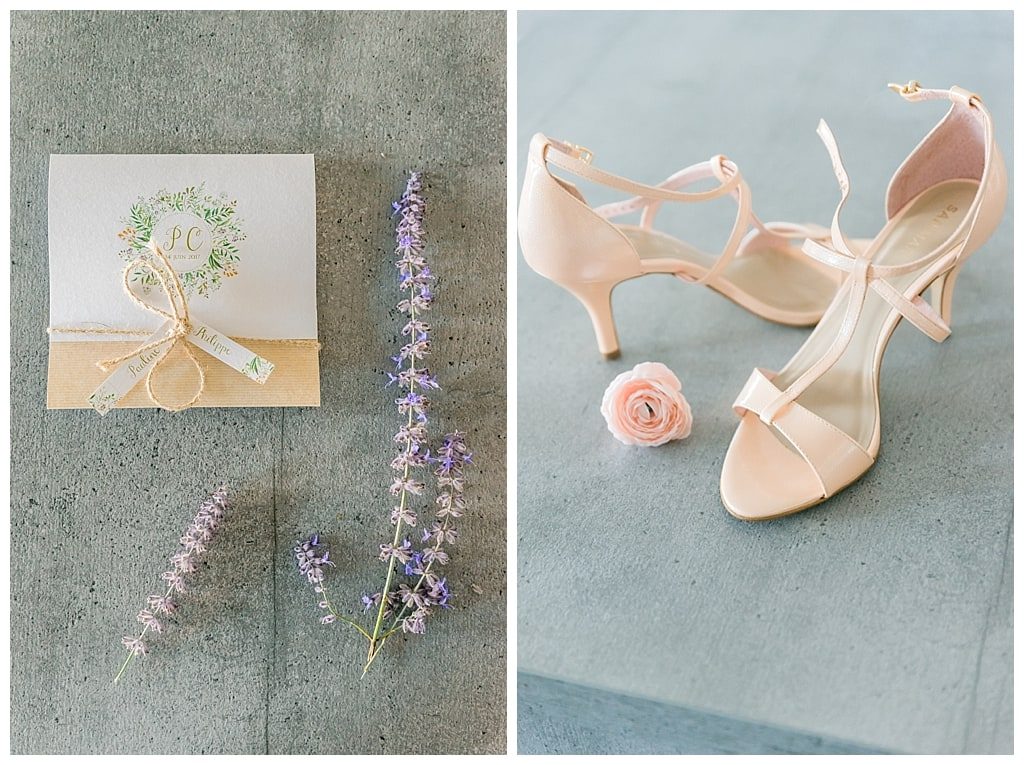 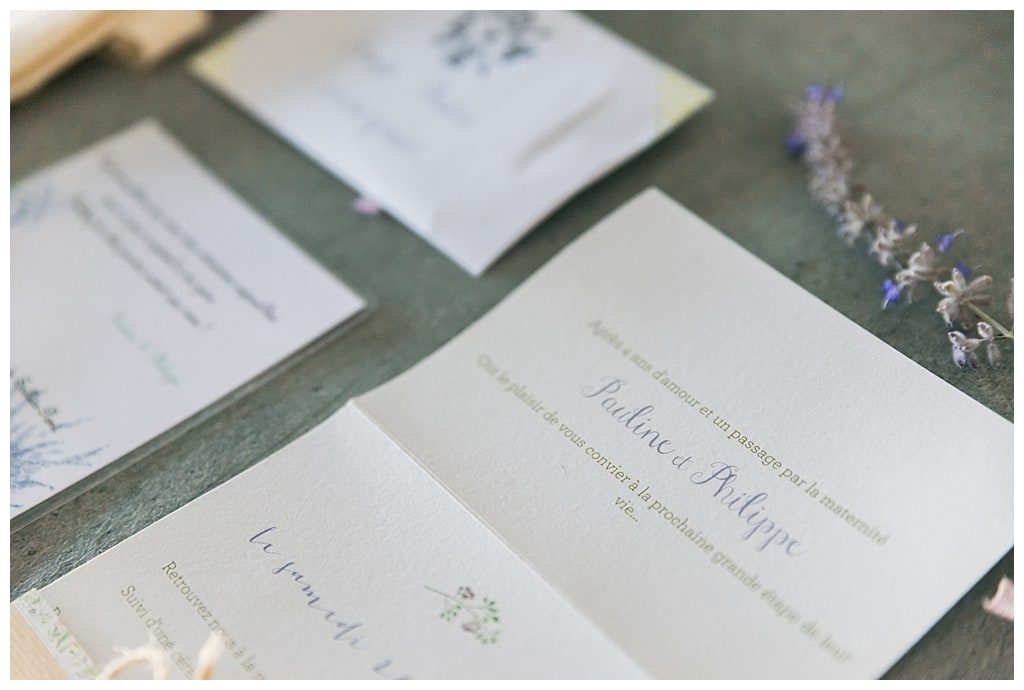 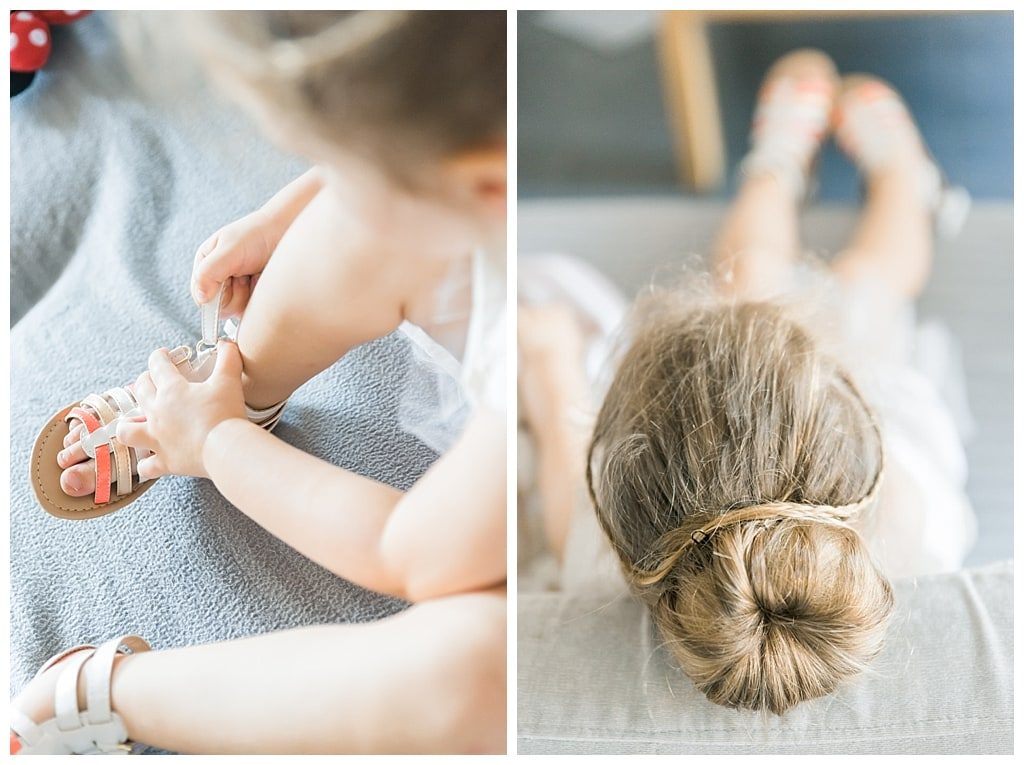 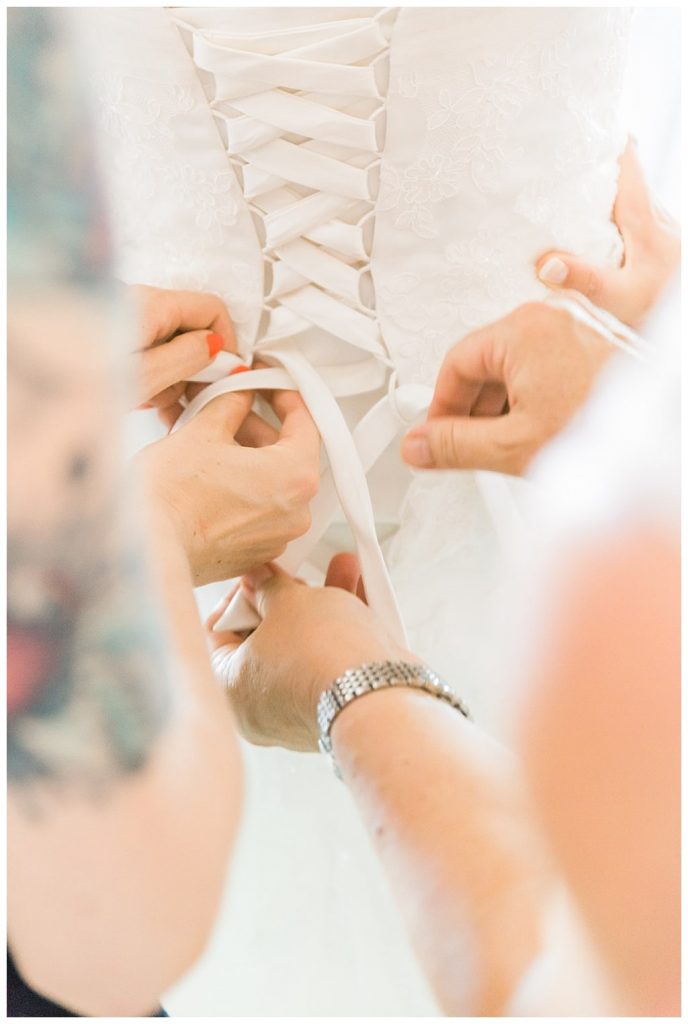 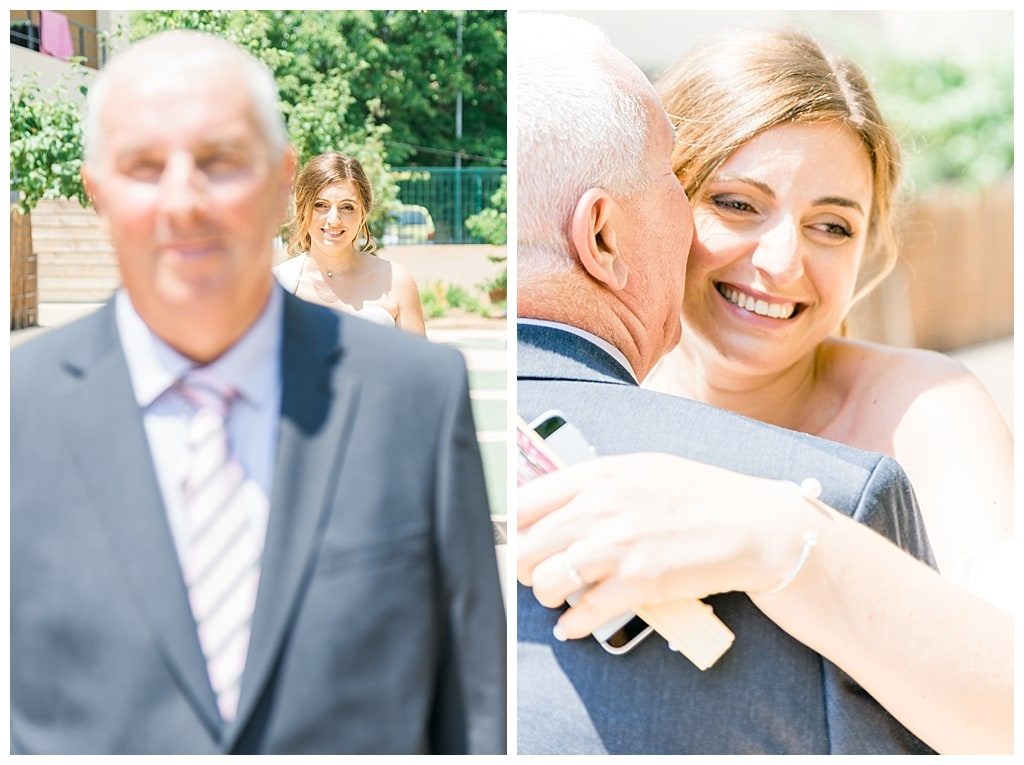 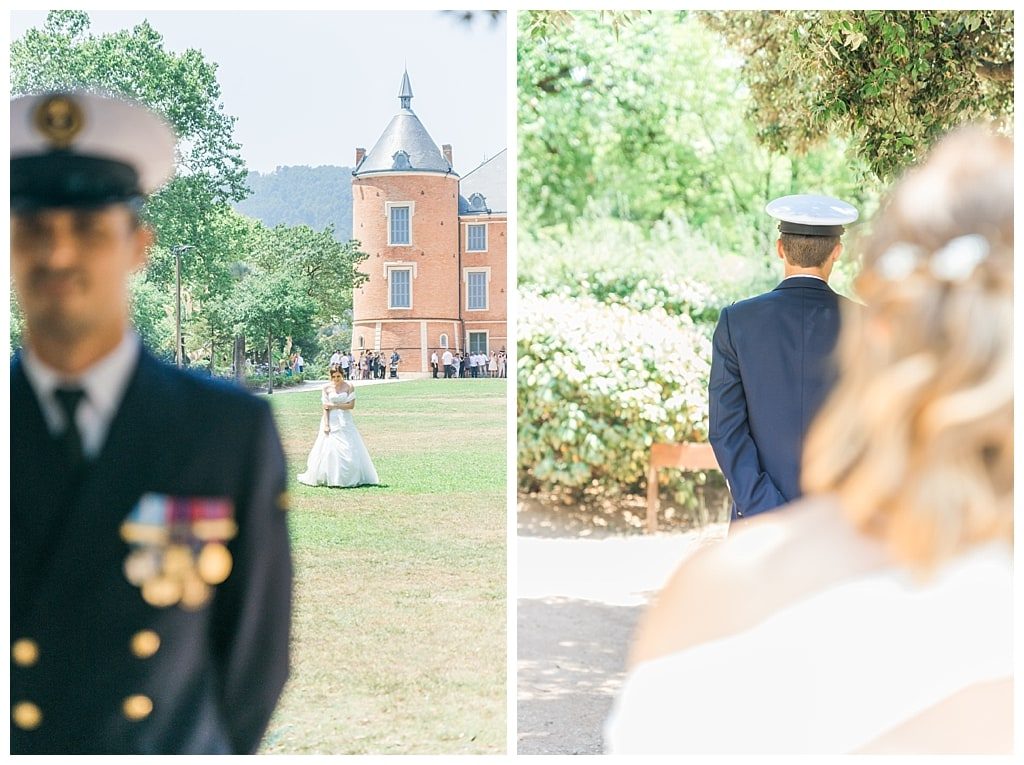 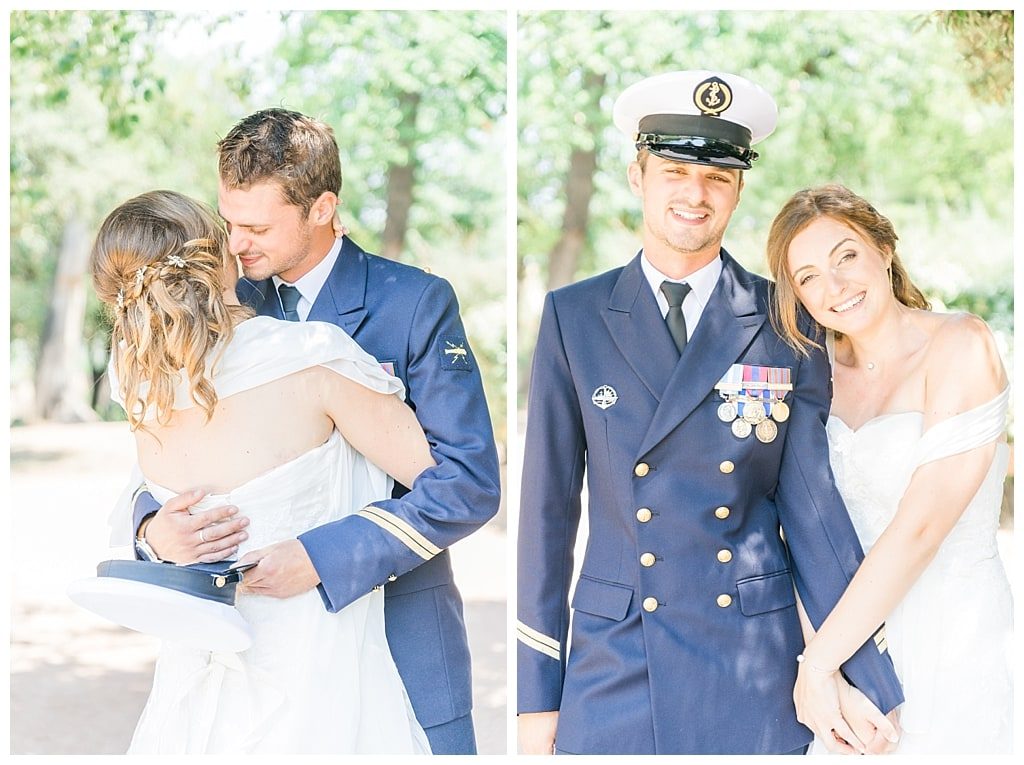 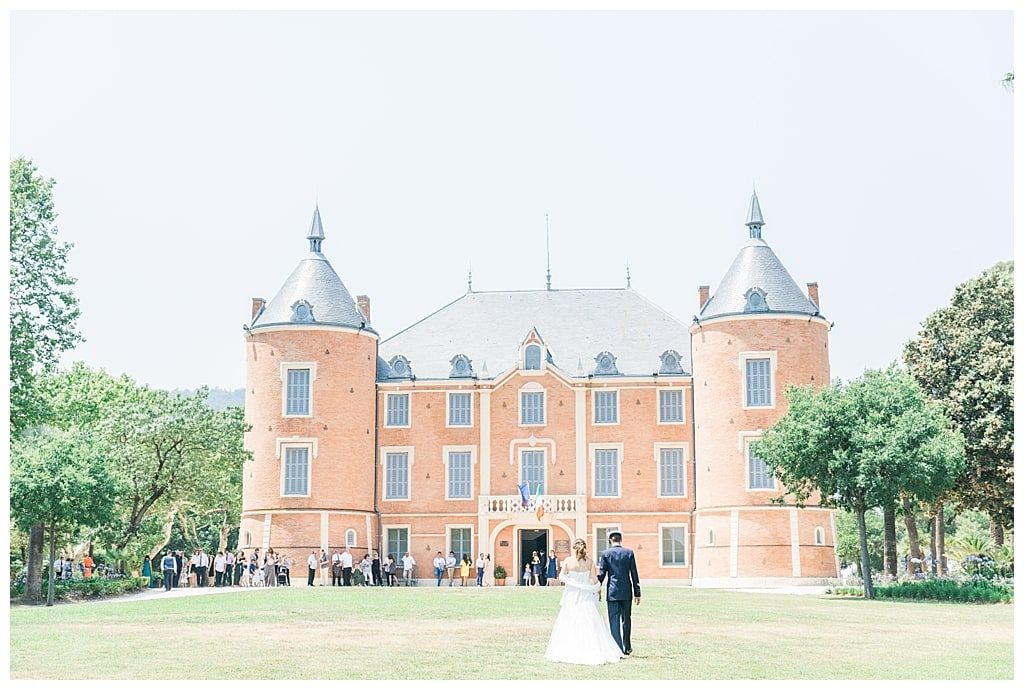 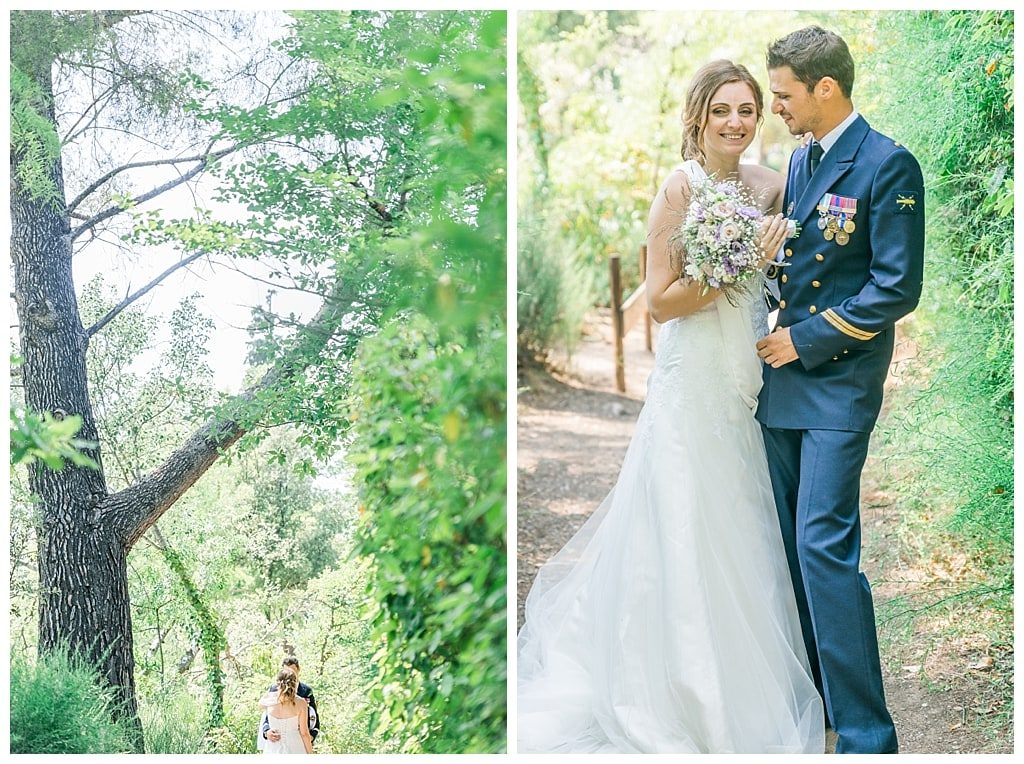 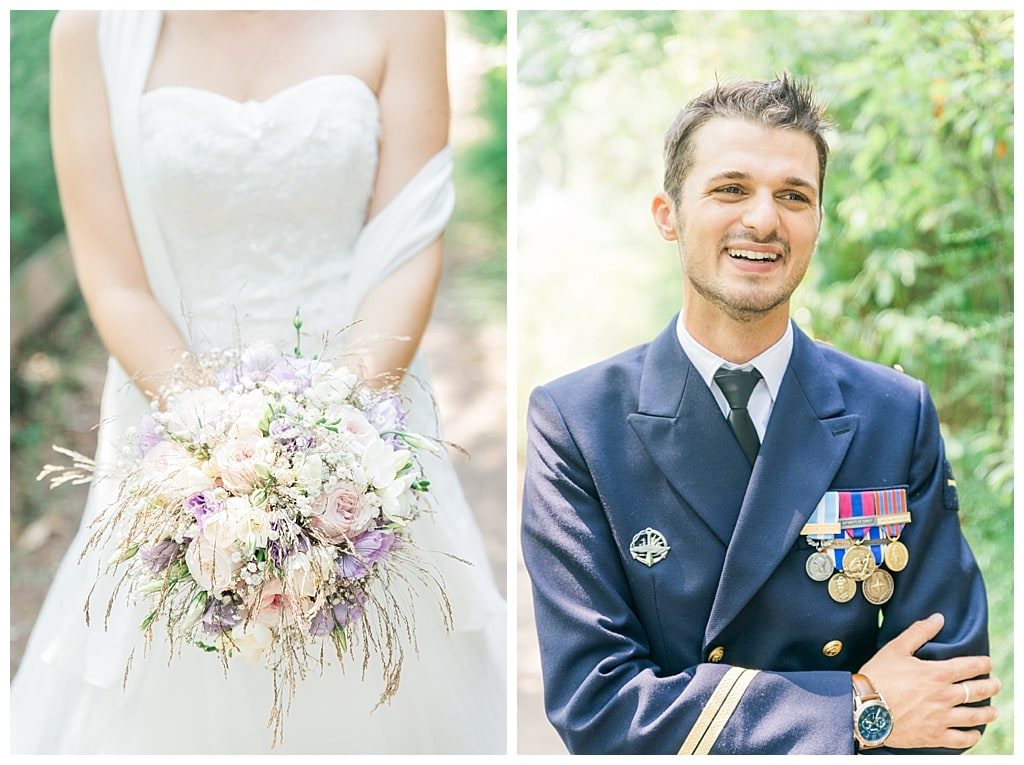 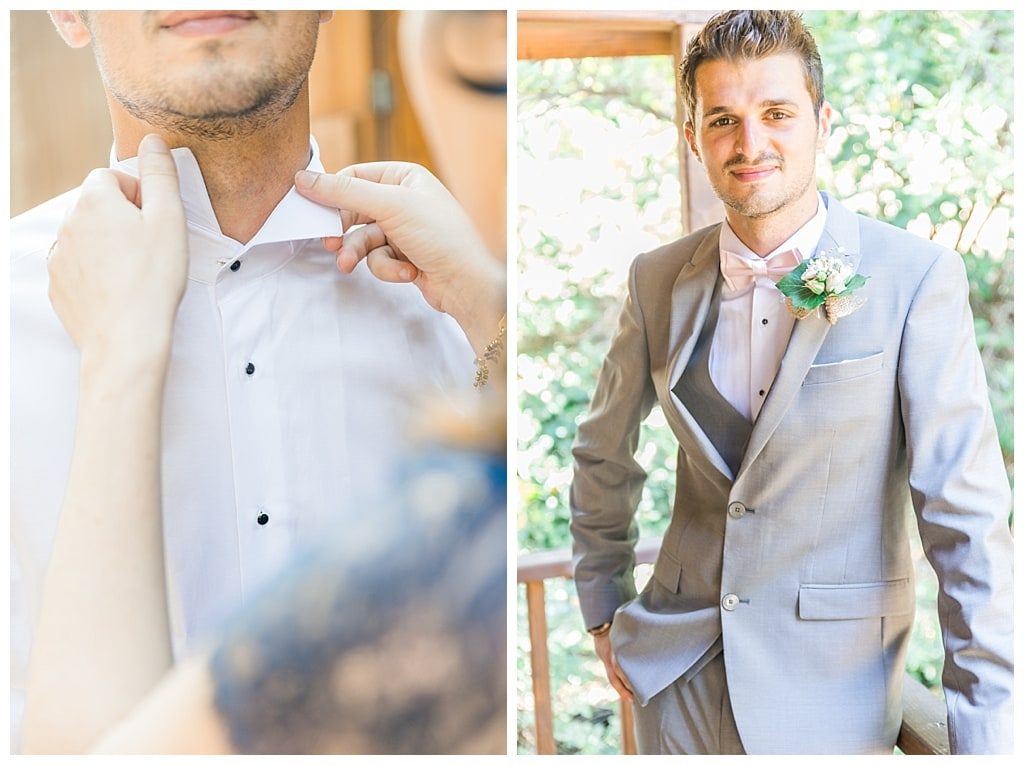 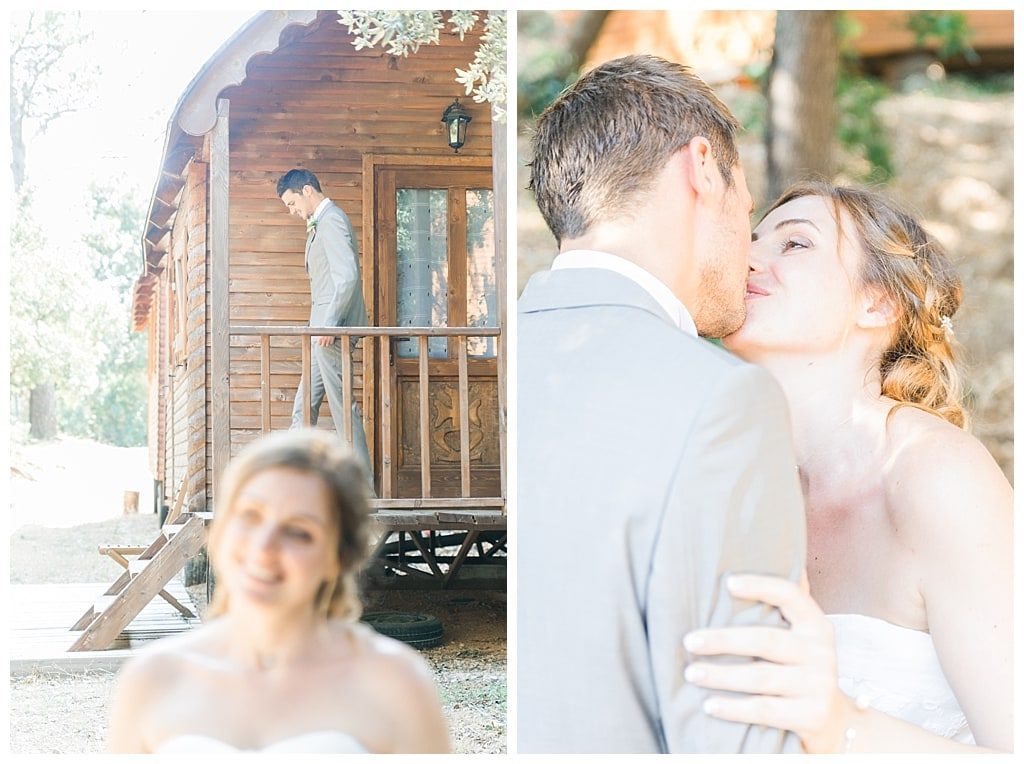 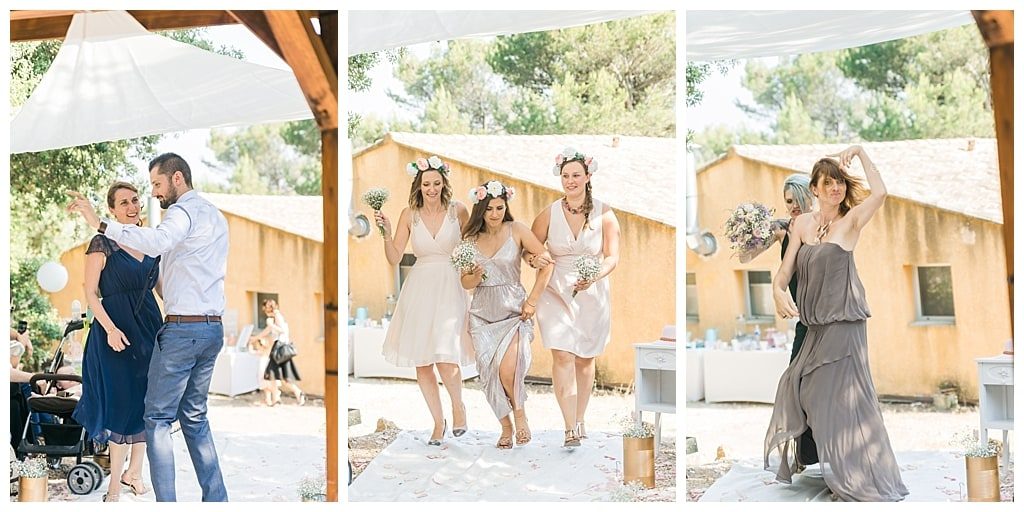 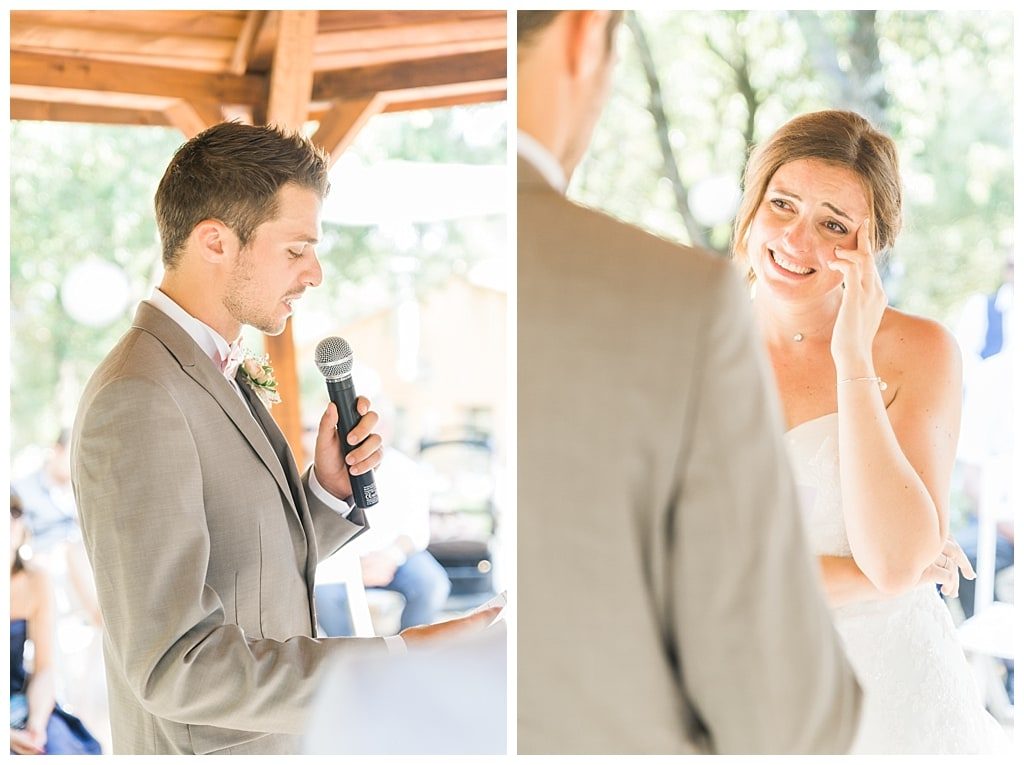 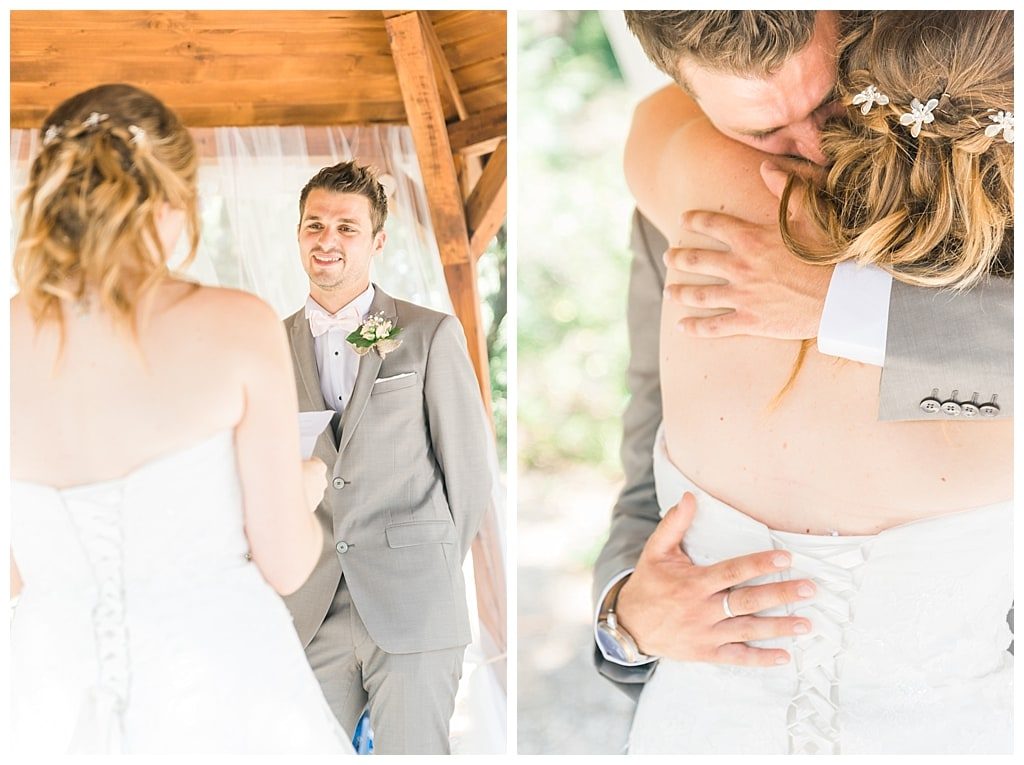 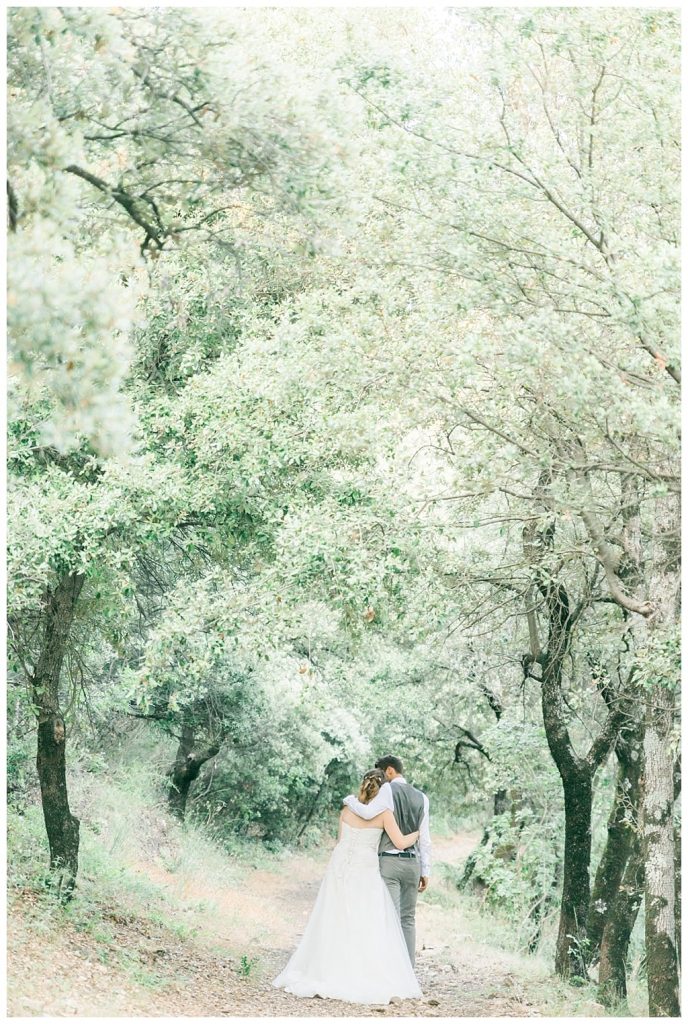